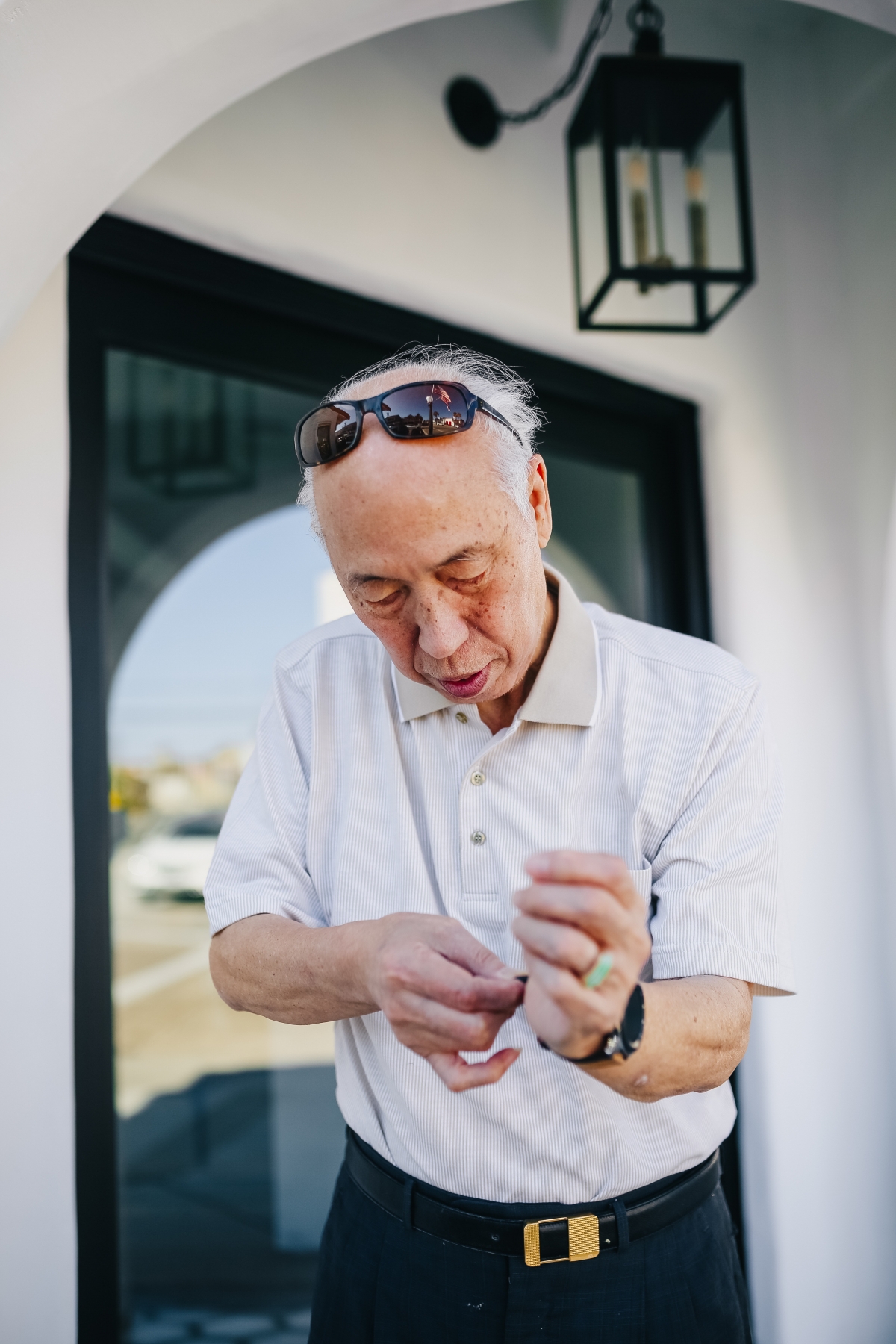 When we reach the so-called third age, it can happen that small ailments make our daily life problematic

Uncle Lee, 74 years old, loves reading which he picks up every day at the newsstand, taking his morning walk. He always made that movement that the GP recommended to keep his heart in shape and he always ate frugally in the evening before falling asleep next to his wife. Yet, recently he began to experience a strange feeling of poor circulation in the extremities of his hands and feet, followed by a weakness and a shaking, remaining short of breath.

Searching online for a solution to his many health problems, Uncle Lee's family discovered black ginseng, which has the power to effectively improve the immune system and generate zero "dryness and heat" in the human body compared to other types of ginseng.

After talking to the doctor, who reassured him about the safety of natural supplements, Uncle Lee began taking a small piece of dried black ginseng every morning for three consecutive months.

Since then his mood has increased pleasantly and his extremities have warmed. But most importantly, he no longer gasps when he takes his morning walk or when he climbs the stairs.

Finding benefit, Uncle Lee began to put the concentrated extract of black ginseng in his tea which he usually drinks in the afternoon: in doing so, the seasonal ailments he usually suffered from in the colder season, such as a cold, did not show up. His immune system has been strengthened thanks to Black Ginseng!

Health & Green brings dried Black Ginseng roots from Korea to your home. Come and discover its range of products.