HOME What is Black Ginseng? 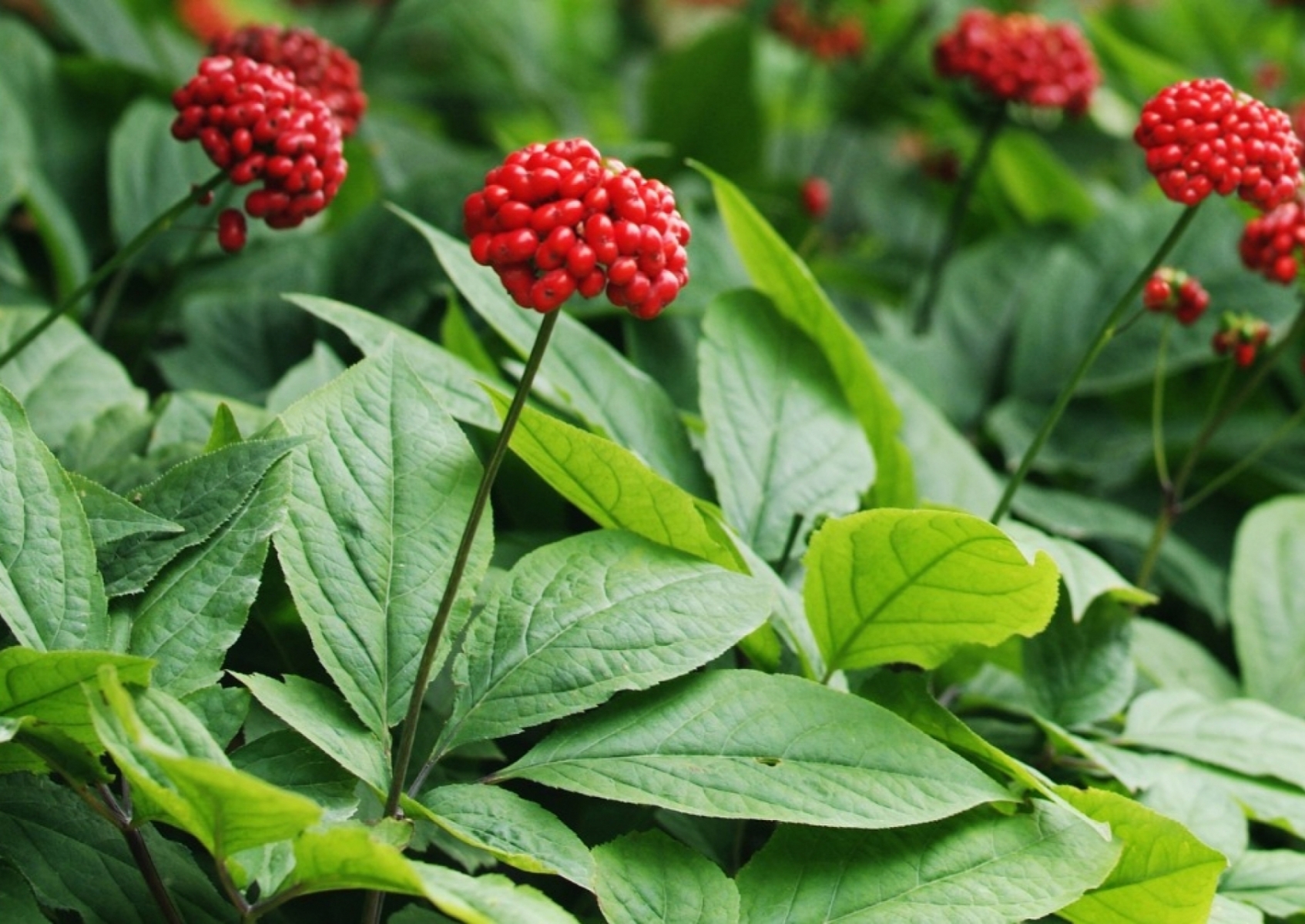 This root it’s been used in Chinese Medicine for thousands years and today ginseng is the most widely used medicinal plant in the world.

Starting in the early twentieth century, with the increase in demand for ginseng plants that so far were harvested in its wild form, Korea became the world's leading producer on a commercial level thanks to plantations that grew in an ideal microclimate.

There are various kind of ginseng roots: white, red and black, the latter considered the most valuable and powerful. Let's find out how it is obtained.

Raw ginseng becomes red ginseng after being steamed and dried three times; then it becomes black ginseng after being steamed and dried nine times. During the vaporization / drying process, the color of raw ginseng becomes darker. The blacker it becomes, the more antioxidants - mixtures of proteins and sugars - it contains: this is why black ginseng is called “the 2.0 version of red ginseng”.

Prior to the application of Ginseng By Pharm's patented technique in 2009, red ginseng could not be steamed and dried more than three times; otherwise, further vaporization processes would produce benzopyrene, a carcinogen. However, our black ginseng, benefiting from advanced technology, is free of toxic impurities even after being steamed and dried nine times.

Black ginseng is steamed for 8 hours with natural aquifer water collected 150 meters below Mount Chiak. The process is done nine times with a total of 72 hours of vaporization.